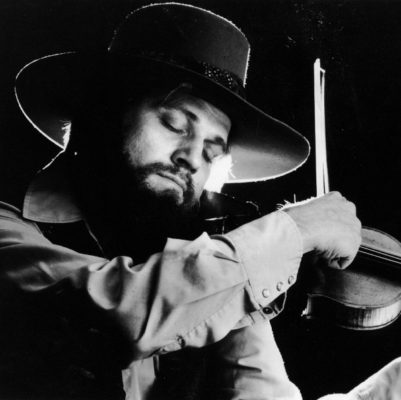 Buddy Spicher is the fiddler heard on many of the classic country music records from the 1960's to the 1980's.  He is one of the preeminent fiddle players of our time.
In the mid-1950s when he began playing in the country music band that backed Audrey Williams (widow of Hank). Throughout the remaining years of the 50s and for most of the 1960s, Spicher, a true country fiddle virtuoso, was on the road, playing in the bands behind Williams, Hank Snow, and other stars.
In 1968, Buddy became a session musician in Nashville and he was in big demand. Despite his busy session schedule, Spicher made time to play with Area Code 615, the progressive country outfit with other session players like Bobby Thompson.
Buddy played the introduction on “Amarillo by Morning” by George Straight; “Love in Hot Afternoon” by Gene Watson; and, played all the beautiful fiddle background on Crystal Gayle’s recordings. All the great fiddle playing that’s been heard on recordings as far back as the early 1960s was Buddy Spicher.
They say he has played on more records in Nashville than any other fiddler. It's the fiddle of Buddy Spicher behind famous recordings by Webb Pierce, Ray Price; Bill Monroe;, Kitty Wells; Jimmy Martin and Hank Snow, as well as those of Bob Wills; The Lewis Family; George Strait; Linda Ronstadt; Hank Thompson; Henry Mancini; Bob Dylan; The Rolling Stones; Dan Fogelberg; Crystal Gayle, The Osborne Brothers, and Garth Brooks, to name a few. He received the Country Music Association's "Musician of the Year" award in 1983 and 1985. He continues to live and play and teach in Nashville.
Buddy Spicher was inducted into The National Fiddler Hall of Fame in 2010. 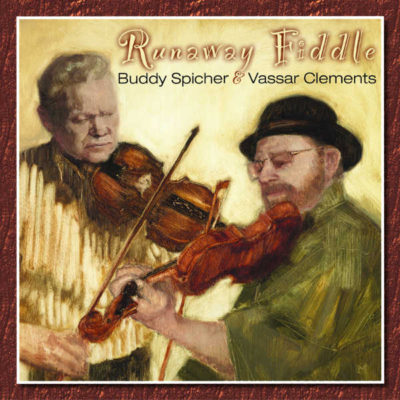